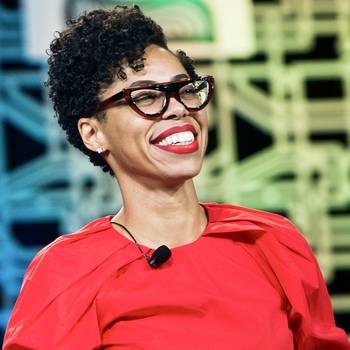 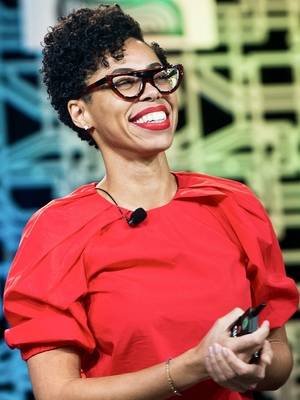 She previously served as a Senior Policy Advisor at the White House Office of Science and Technology Policy (OSTP) from 2015 through the end of the Obama Administration in January 2017. In her role at the White House, Dr. Ford oversaw development and implementation of a national initiative, the "Image of STEM," which was designed to raise visibility and improve the image of STEM fields and careers in order to help promote diversity in the STEM workforce.

She previously served as a AAAS Science &Technology Policy Fellow at OSTP from 2012-2014 with the President's Council of Advisors on Science and Technology (PCAST) where she managed concurrent projects on education technology and improving the Nation's health care system, in addition to working with OSTP's STEM inclusion team. Prior to working at OSTP, Dr. Ford was a postdoctoral research fellow at Beth Israel Deaconess Medical Center in Boston, MA.

She also spent time in Los Angeles where she had the opportunity to work as an actress in television and film and serve as a middle school teacher in an underserved community in South Central Los Angeles. Dr. Ford completed her PhD in Experimental Pathology at Harvard University where she studied age-related macular degeneration and received a BS/MS in Chemistry/Biological Chemistry from Clark Atlanta University.