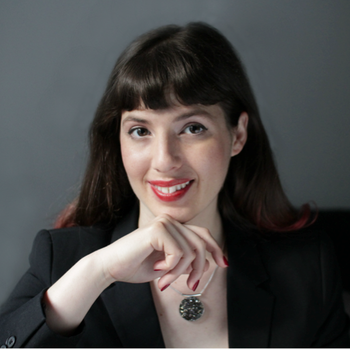 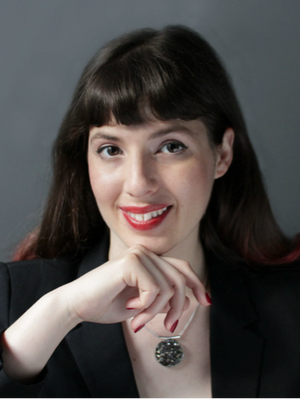 Keren Elazari is an internationally recognized security analyst, researcher, author and speaker. Since 2000, Keren has worked with leading Israeli security firms, government organizations, Global big 4 and Fortune 500 companies. Keren covers emerging security technologies as an independent strategic analyst and advisor. In 2014, Keren became the first Israeli woman to speak at the prestigious TED Conference. Keren's talk has been viewed by millions, translated to 30 languages, and chosen for TED's 'Most Powerful Ideas'. In 2020, Keren's TED talk is still one of TED's most watched talks on the topic of security and hacking. Keren holds a CISSP certification, an MA in Security Studies, and is currently a senior researcher at the Interdisciplinary Cyber Research Center at Tel Aviv University . Keren is also the founder of Israel's largest security community event, BSidesTLV, part of the global SecurityBSides movement, and the Leading Cyber Ladies, a global professional network for Women in Cyber Security.