TEDx Speaker, Founder of KidTribe, Authority on Youth Wellness & “The Pied Piper with a Boom Box” 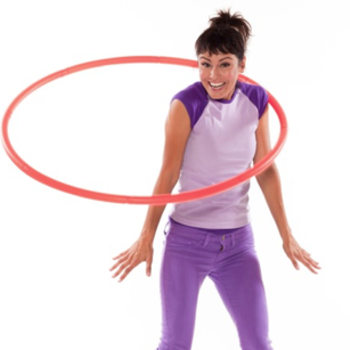 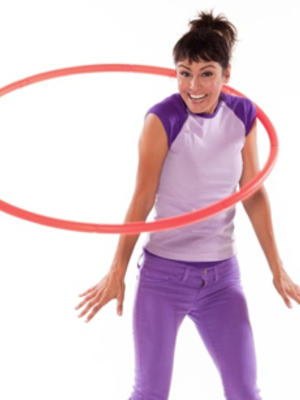 A true role model and kid expert, Kellee McQuinn is nicknamed "The Pied Piper with a Boom Box" by the Los Angeles Times. She founded KidTribe in 2002 with a mission to reverse the obesity crisis and improve children's health, wellness, and self-esteem. Since then she has single handedly evoked an entire movement with her trend-setting programs.

Having personally worked with over 3 million children and several thousand trained teachers throughout the US, UK and Asia, Kellee received the Community Leadership Award by the President's Council on Fitness, Sports & Nutrition in 2010. First Lady Michelle Obama invited KidTribe to partner with the Let's Move! initiative and headline Hoopersize at the White House Easter Egg Roll for the last 4 years, activating over 35,000 families each year. This fall, Kellee led the fitness concert at Nickelodeon's Worldwide Day of Play 10th anniversary in New York City for over 65,000 youth.

The creative force behind KidTribe, Kellee has a talent for translating education into entertainment. She writes, directs, choreographs, and produces all of KidTribe's music, videos, and productions and partnered with NASA to create the Telly Award winning Space School Musical hip-hop video series that engages students to learn science through the arts and physical activity. KidTribe's most recent accomplishment, the Hoopersize Fit-Kit, is the first kids' fitness and nutrition program for retail and has garnered the coveted Parents' Choice and Tillywig Awards.

An expert in the field, Kellee was invited to share her thoughts in a TEDx Talk along with many interviews on Fox News, NBC, PBS, Discovery Kids, KTLA, VH1, BBC, Scottish TV, Exercise TV, and NASA TV. You may have seen her in a recurring role as her happy, healthy self on the Emmy nominated preschool show "Hip Hop Harry" and she continues to move thousands of children a month with KidTribe's Hoopapalooza Fitness Assemblies.