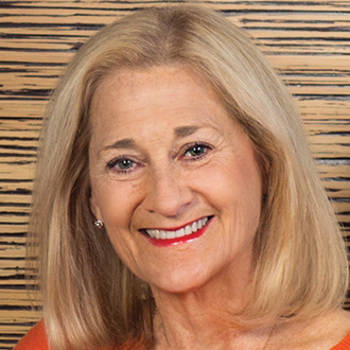 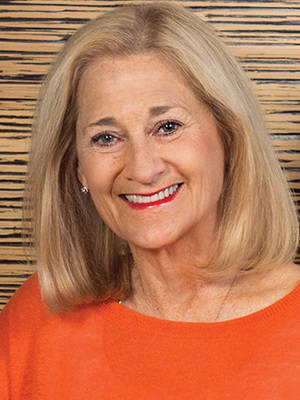 "Kathleen Hall is a pioneer in the Mindful Living movement of the 21st Century."

"Dr. Kathleen Hall continues to illustrate how we can live lives of greater purpose she is the midwife to a movement-Mindful Living."John J. Ratey, M.D., Associate Clinical Professor of Psychiatry, Harvard Medical School.

Dr. Kathleen Hall is the founder and CEO of Mindful Living Network (www.mindfullivingnetwork.com) and The Stress Institute (www.stressinstitute.com). After many years working as an international stress expert at The Stress Institute, Dr. Hall noticed society's lack of awareness that every thought, word and action affected their health. She realized that living mindfully is an antidote to stress, and subsequently founded Mindful Living Network in 2007 to promote Mindful Living, health, stress resilience, and work life balance. She provides individuals, corporations and organizations with the training, education, original programming, and tangible solutions to create Mindful Living - both mentally and physically.

During times of stress and crisis - the Washington Naval Yard shooting, the Newtown Massacre, the West Virginia and Utah coal miner tragedies, Katrina ravaging the Gulf Coast, the Columbine shootings, Air France crash, London terrorist bombing, and the Runaway Bride - the national television and print media consistently seek the authoritative knowledge, information and direction of Dr. Kathleen Hall. Many media outlets look to her for the most credible and up-to-date information on stress-related topics and Mindful Living.

Dr. Hall has been the spokesperson for many Fortune 500 Companies including Microsoft, Electronic Arts, Procter and Gamble, Unilever, Princess Cruise Lines, Tempur-Pedic and Darden Restaurants,. She has also been a world thought leader to many corporations. In fact, Martha Stewart Publications coined her as the "Stress Queen." Dr. Hall has worked with many Fortune 500 Companies in the areas of stress, Mindful Living and work life balance. A few in her client list are McDonald's, S. C. Johnson, Kimberly Clark, Procter and Gamble, Kellogg Foundation, Turner Broadcasting, Southern Company and Grant Thornton.

She lives with her family in the North Georgia Mountains, where she also maintains a bird sanctuary, and fosters and rescues animals. For more information, visit Dr. Hall's entry in Wikipedia (http://en.wikipedia.org/wiki/Kathleen_Hall) or contact: publicist@stressinstitute.com.

Kathleen assisted in creating and volunteering with the Dukes Foundation that works with inner city children, was President of the nonprofit Habersham Humane Society, volunteered facilitating nonprofit hospital based cardiac and pulmonary rehabilitation groups, worked with inner city children at Capitol Area Mosaic, and has spent most of her life volunteering with many other organizations.