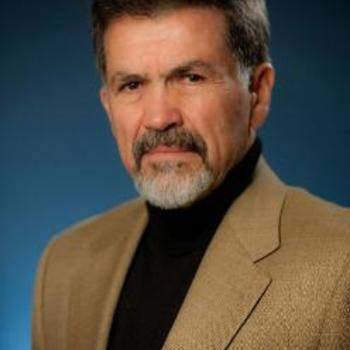 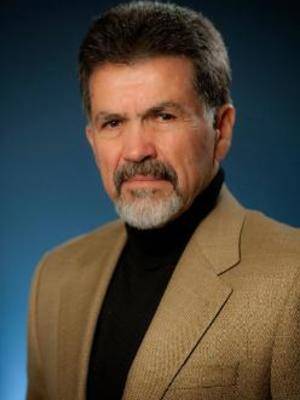 From 2002 until late 2004 he was Director of the CIA's Counterterrorism Center where he lead the worldwide intelligence collection programs and covert action operations against international terrorist organizations following the ouster of terrorists from Afghanistan after the 9/11 attacks. He is a former Deputy Director of the Counternarcotics Center and Chief of Latin America Division. During his career he served in seven overseas assignments and was Chief of Station four times.

Upon leaving federal service, Jose became a consultant and the Managing Director of J-ROD Strategies. In September 2008 he assumed the position of Senior Vice President at Edge Consulting, a National Interest Security Company which was acquired by IBM in 2010. He was a member of the Board of Directors of MVM Inc. from 2009-2011. Jose served as an Account Executive in IBM's intelligence practice until March 2012. He left IBM to promote his book "Hard Measures: How Aggressive CIA Actions After 9/11 Saved American Lives," which was published on April 30, 2012. Hard Measures was an instant New York Times best seller. Jose was featured on CBS News' "60 Minutes" and many other network news programs.

Regarding Hard Measures, former CIA Director General Michael V. Hayden (USAF, Ret.) said: "Jose Rodriguez guided some of the CIA's greatest counterterrorism victories, and his story is one of courage, commitment, and decisiveness."

Jose received many honors and awards during his career including the National Intelligence Distinguished Service Award, the George H. W. Bush Award for Excellence in Counterterrorism, the Defense Intelligence Director's Award and three Director of Central Intelligence Awards.