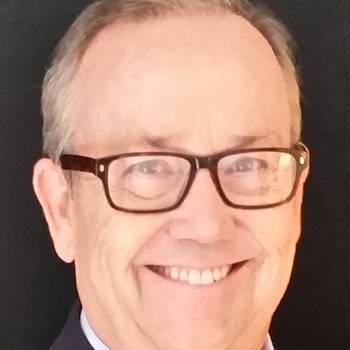 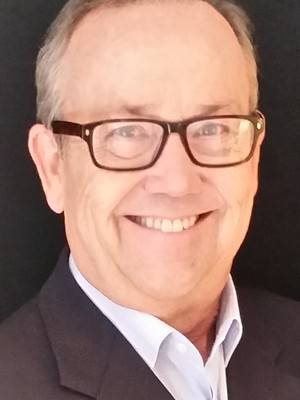 John Robitaille, a former candidate for governor of Rhode Island, is an effective and entertaining motivational speaker and communications professional with over thirty years of success in multiple roles as an executive with Fortune 500 companies, a senior communication advisor to elected officials, labor relations negotiator, radio talk show host, media relations consultant, trainer, coach and mentor to entrepreneurs.

As a labor relations negotiator, John was frequently called in to settle grievances, represent the companies in arbitration cases and reach contract agreements with major unions including the Teamsters, UPIU, Electrical Workers, Bakers Confectionery and Tobacco Workers, Machinists and more. John invariably used his straight forward and open communication approach to settling differences, and winning over many skeptics in the process.

As an entrepreneur himself, John launched a successful communications firm, Perspective Communications, where he was President and CEO. During his twenty year tenure with the company, John not only created presentations for senior corporate executives, he coached and mentored them on the effective use of presentation media, personal delivery techniques and how to improve communication with customers, employees and colleagues.

John is frequently asked to appear on radio and television shows to provide his opinion on a variety of topics including leadership, communications, politics and entrepreneurship. He's appeared on network news and syndicated talk shows and hosted his own show locally on WADK to talk about local, state and national issues including politics, business and entrepreneurship.

In 2010 he ran for governor of Rhode Island and honed not only his debating skills but also his personal ability to handle tough media interviews. By formal and informal surveys, John ranked the highest in nearly all of the 30 debates and forums held during the election cycle. Since then, he has been asked to coach numerous political candidates for federal, state and local positions and prepare them for media interviews and debates.

Currently, John is Executive in Residence at the Johnson & Wales University Entrepreneurship Center where he coaches and mentors young entrepreneurs and prepares them to make their "pitches" to investors, early adopters, customers, partners and employees. He has recently created a public speaking workshop entitled "The Art of the Pitch."

John has keynoted at corporate meetings, association events, chambers of commerce, non-profit fund-raisers, union meetings, conventions and training seminars on the topics of leadership, effective communications, public speaking, creativity and innovation. He relies on his sense of humor, storytelling and his decades of personal experience in the business of communicating ideas to a wide variety of audiences.