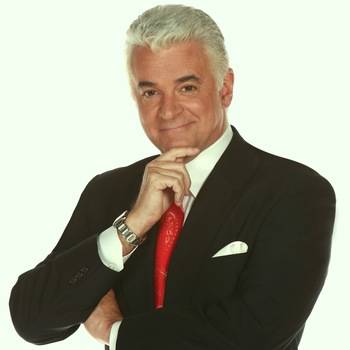 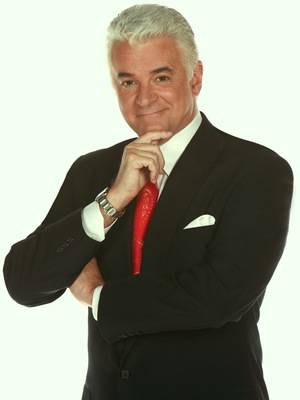 John O'Hurley has entertained and inspired thousands with his hilarious and deeply personal memoir, The Peterman Guide to the Extraordinary Life, in which he outlines the signposts for an authentic and more purposeful life. It is based on his refinement of a single statement said to him more than twenty years ago, a statement that changed his life.

Since then, his life has been nothing short of a renaissance. He carved his way into American pop culture in both television and film, most notably with his portrayal of the wildly eccentric character, "J. Peterman" on television's most popular comedy, Seinfeld, for which he won a Screen Actor's Guild Award. He has starred on more than fifty television shows and two dozen films. He became one of America's most popular game show hosts with such classics as To Tell The Truth and Family Feud. He continues to star on Broadway and around the country in such hits as Chicago and Spamalot. He is the voice of more than a dozen popular characters in animation such as SpongeBob and Family Guy. He was the ultimate champion in the first season "Dance-off" on ABC's Dancing With The Stars, and was named as one of People Magazine's Sexiest Men Alive.

He is the author of the New York Times Bestseller, "It OK to Miss The Bed On The First Jump, And Other Life Lessons I Learned From My Dogs" and the sequel, "Before Your Dog Can Eat Your Homework, First You Have To Do It." This year he penned his first children's book, "The Perfect Dog", which was an Amazon best-seller for Christmas, now a released as a musical. He is also host of the NBC Thanksgiving television tradition, The National Dog Show, enjoyed annually for thirteen years by 25 million viewers.

As a composer and performer in the classical arena, he has two current Billboard-chart CD's, Peace of Our Minds and Secrets From the Lake.

He also extends his reach today into the world of business as a private venture capitalist and frequent guest on CNBC, Bloomberg Network, and Fox Business Channel. He is actually part-owner of the real J. Peterman Company, the subject of his Seinfeld-ian parody and also the co-Founder of the new sustainable energy company, Energy-Inc.

He was a Recipient of the Ellis Island Medal of Honor in 2011 for his work in the Arts and Philanthropy.