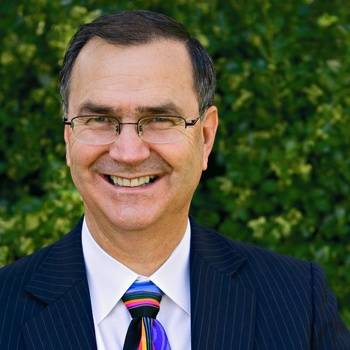 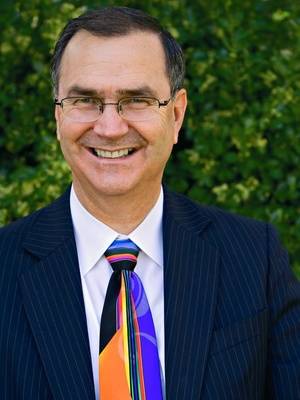 Jack Zufelt is one of the most successful speakers and business consultants on the national and international scene. He is very popular keynote speaker. His client list includes companies of all sizes including many Fortune 500 companies.

His multi-million dollar success as a trainer and in the trenches in Network Marketing is legendary.

For blazing a trail that others can actually follow and benefit from, Jack has won worldwide acclaim. Dozens of luminaries and corporate business leaders from every walk of life give his revolutionary concepts glowing testimonials.

Jack is the only speaker on the planet who shows people, on stage, How it works. He shows them how to immediately create an unstoppable chain reaction culminating in fully realized core desires . This is an amazing thing to see.

As a super achieving businessman and highly acclaimed and honored speaker and trainer, Jack has achieved "Celebrity" status as a speaker and trainer because of the results he gets. Those who see and hear him on stage often refer him to as a miracle worker. Many have called him the Wizard of Awes because what he does with an audience. The results he creates for people right there in stage is, indeed, awesome and unique.

Jack's book, The DNA of Success, has catapulted him into the limelight as a celebrity business consultant, keynote speaker and trainer all around the globe.
Jack has discovered a concept about achievement that has never been taught before. It has caused him to become very popular as a speaker, trainer, business consultant and mentor to millions.

He has gained worldwide recognition because of his unique and life changing approach to all achievement and success in all areas of life.

Jack's personal and business success qualifies him to teach others how to achieve that same success in their own careers and personal lives.