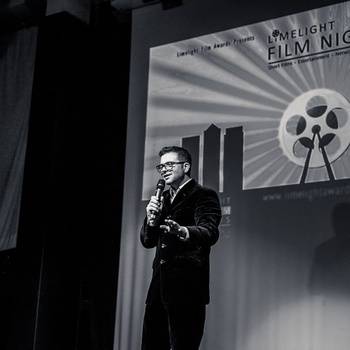 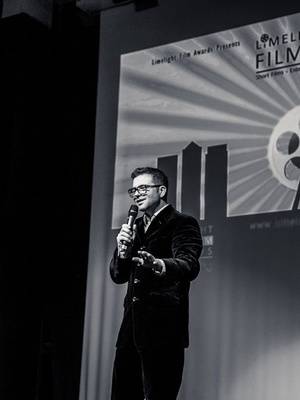 He wrote for other comedians for eleven years before deciding to do 'the easy bit' himself. Onstage, he tells stories, jokes, and makes ill-advised forays into the world of film music.

Ian wrote for The Politics Show on BBC 1, Channel Four's The 11 o'clock Show, and Loose Ends, The News Quiz, and The Treatment, ('Quite simply, week in, week out, the best satirical show on the radio' - Heat) for BBC Radio. Other notable credits include Stephen K Amos's latest tour, TV and radio projects.

For five years he worked as an agent at JLA, the UK's largest speaker agency, securing two of the five biggest deals in the company's 20-year history, working with such speakers as Seb Coe, Eliza Manningham-Buller and Mikhail Gorbachev. As a speaker, he won the Bronze Award at the Toastmasters International UK & Ireland Speech Contest 2013.

Ian regularly appears on BBC Radios 2, London, Bristol and 3CR, and blogs regularly for both Sabotage Times and Chortle.

Ian's chatty, friendly and easy-going style have also made him a corporate favourite, with previous clients including Cambridge University and Ernst & Young.