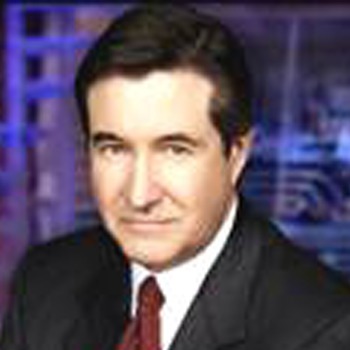 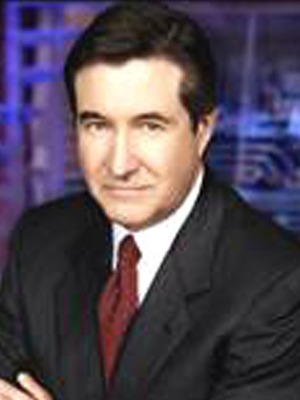 Forrest Sawyer has long been recognized as one of the most experienced and credible broadcast journalists of our day. He brings his vast media expertise, creativity, and integrity to Sawyer Media, where his responsibilities include leading the integration of legacy and new media production with emerging digital technologies.

Forrest Sawyer is a veteran journalist who joined NBC News in October 2000 as an anchor and contributor for both the broadcast network and the 24-hour cable news network MSNBC. He played a chief role in the 2000 Presidential campaign and election coverage and has reported major breaking news stories. He is the chief substitute anchor for The News with Brian Williams and, together with Sawyer Media, Forrest Sawyer produces numerous MSNBC documentaries. Erik Sorenson, Vice President and General Manager of MSNBC said upon Sawyer's arrival at NBC News, "His journalistic versatility, including his experience covering major news events around the globe will be a tremendous asset for our coverage."

In addition to his assignments with NBC and MSNBC, Forrest Sawyer also reports for the acclaimed PBS documentary program Frontline and the Discovery Channel. He has recently anchored a year-long Discovery initiative on violence in America, including a nationwide town meeting; a Frontline report on the impact of homophobia; as well as a live broadcast from the South Pacific's Bikini Atoll, where the United States conducted 54 nuclear tests.

Prior to joining NBC News, Forrest Sawyer spent 11 years with ABC News, where he recorded numerous exclusives from every corner of the earth. He anchored the award-winning primetime news magazines Day One, Turning Point, and ABC Saturday Night. For many years, Mr. Sawyer was the anchor of World News Sunday, primary substitute anchor on Nightline, and substitute anchor for World News Tonight and Good Morning America. Forrest Sawyer has filed numerous documentaries and investigative reports, including the first network report on the 1996 Mt. Everest disaster, and live special coverage of both the Oklahoma City bombing tragedy and the San Francisco earthquake. He also reported on the attempted coup against Soviet President Mikhail Gorbachev and, as the first reporter to gain access to the KGB's secret documents, he reported an exclusive story on the KGB's Lee Harvey Oswald file.

Over the past decade, Forrest Sawyer has covered virtually every international conflict involving United States troops. Most notably, he reported covered the Persian Gulf war from the first days of the confrontation through the post-war aftermath in Kurdestan - filing stories from Iraq, Kuwait, Saudi Arabia, Iran, Egypt and Jordan. During the ground war Forrest Swayer filed the first live television report from the battlefield in history and reported live from inside Kuwait City while it was still occupied by Iraqi forces. During the air war against Yugoslavia, Mr. Sawyer was the only television reporter inside the U.S. Apache helicopter base and was present when a crash left the U.S with its only fatalities of the war.

Before ABC News, Forrest Sawyer anchored the CBS Morning News with Maria Shriver and was subsequently a foreign correspondent based in London. He reported throughout the region, covering the historic Reagan-Gorbachev summits in Geneva and Reykjavik. Prior to joining the networks, Mr. Sawyer was the lead anchor of WAGA-TV News, the CBS affiliate in Atlanta. He began his broadcasting career in radio, working at various stations across the country including WGST Newsradio in Atlanta, WDVH-AM in Gainesville, and WVBF-FM in Boston.