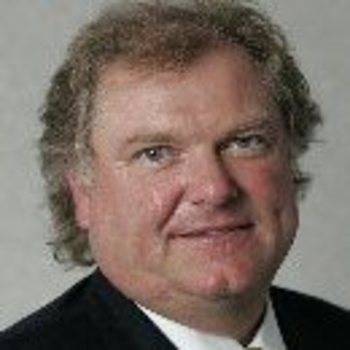 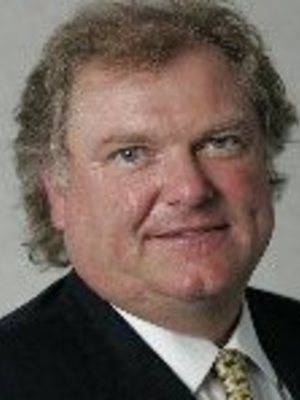 Sir Digby Jones, is a corporate lawyer by background and currently holds a number of senior corporate advisory positions; Senior Advisor to Barclays Capital, Chairman of the Deloitte Industries Group, Corporate and Governmental Affairs Advisor to Ford of Europe and Premier Automotive Group, Advisor to JCB, Member of the Advisory Board of Aggregate Industries, Corporate Affairs advisor to Bucknall Austin, Non-Executive Director of Alba plc and Chairman of the Cancer Research UK Corporate Board. He is also a Fellow of UNICEF.

He served as Director-General of the Confederation of British Industry, the UK's 'Voice of Business', between 1 January 2000 and 30 June 2006 where he regularly and repeatedly visited businesses in the UK and around the world - taking their views back to those who make the rules. He took the British business message to over 60 different countries during his appointment.