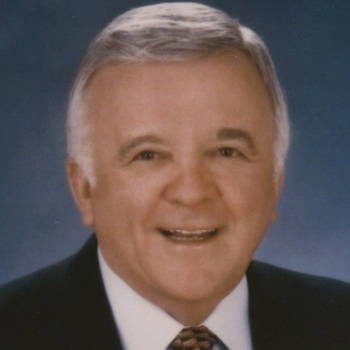 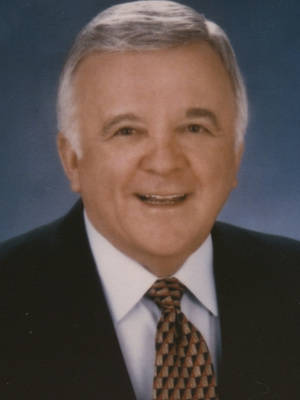 Danny Cox, President of Acceleration Unlimited is a professional keynote speaker and workshop leader. His themes are built around his personal track record of high performance, leadership and record breaking sales motivation.

His Leadership When the Heat's On program is highly praised for turning managers into leaders. There Are No Limits is the perfect stimulus for salespeople or employees to break through productivity barriers. For high performers on an incentive trip, Beyond the Barrier is a strong challenge to stay on the grow. All feature Danny Cox's unique humor and real life experiences.

His colorful background includes pushing 1200-MPH fighters through the sound barrier almost 2000 times during his ten years in the Air Force. In addition, he was a test pilot, air show pilot and a speaker to civilian organizations in cities that were hard hit by sonic booms. He was internationally known as The Sonic Boom Salesman.

Leaving the Air Force, with his need for speed in tact, Danny Cox joined one of the nation's largest sales companies. A year later he was promoted to sales manager. He pushed the throttle all the way up. Result? His office became a record breaking industry leader as old records were doubled, tripled and quadrupled.

Four years later he was promoted to vice president and assigned eight offices and 145 salespeople. He then taught his managers the same high performance leadership and sales motivation techniques he had used. Again, old records were shattered. As productivity and morale soared, turnover dropped to near zero. In a five year period production increased over 800%.

Due to increasing demand for his barrier breaking leadership and motivation techniques, Danny Cox packed his bags and has hardly unpacked them. His client list of companies and organizations is both national and global.

Highly acclaimed platform skills have earned Danny a place in the Speaker Hall of Fame, a designation presented to less than three per cent of the members of the National Speakers Association. Danny is also an elected member of the elite Speakers Roundtable, a group of twenty speakers who dedicate themselves to speaking excellence.

Danny Cox is now one of America's busiest speakers and author of several books, including Leadership When the Heat's On (now in second edition), Seize the Day: 7 Steps to Achieving the Extraordinary in an Ordinary World and There Are No Limits: Breaking the Barriers in Personal High Performance. These books are now in 27 languages.