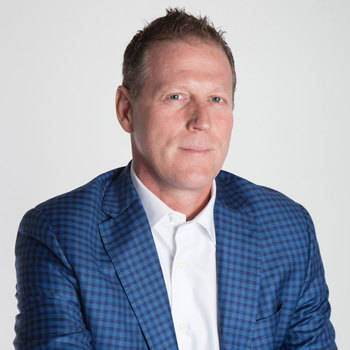 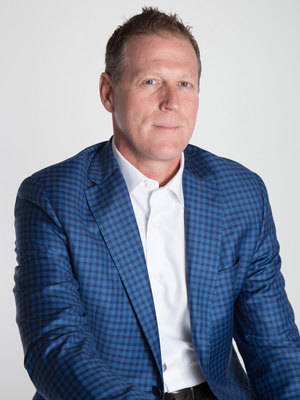 Damian speaks on the two subjects he knows best: Business and Agriculture. Since 1994, he has spoken to nearly 2,000 audiences in all 50 states, 5 provinces, and 7 foreign countries.

Damian is a graduate of Purdue University. He also studied comedy writing and improvisation at The Second City - Chicago. Damian is a member of the Screen Actors Guild and the National Speakers Association. He is one of less than 1000 public speakers in the world to hold the Certified Speaking Professional designation.

When he's not traveling for work, Damian can be found on his Indiana farm with his wife Lori, or escaping from winter at their Arizona residence.