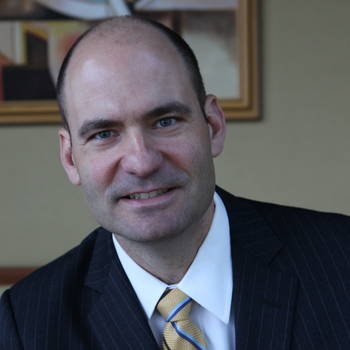 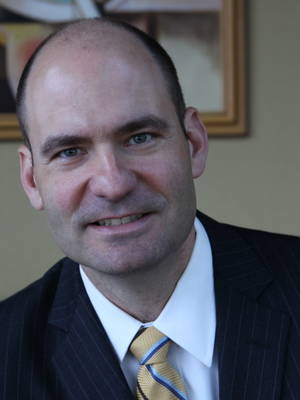 Christopher Hahn is a highly sought after progressive pundit, radio host, political consultant and attorney based in New York. He has made numerous national television appearances on a variety of political, pop culture and public policy topics. His popular radio show airs Thursday Nights 8-10 and replay's on Sunday nights 6-8 pm on 103.9 FM in NY on LI News Radio and on 900 AM The Talk of The Palm Beaches in South Florida. Christopher was an On Air Contributor for Fox News Channel and Fox Business Network during the hotly contested election of 2012 and regularly appears on national cable news and radio programs.

As Chief Deputy County Executive for Nassau County, Chris was the senior appointed official under County Executive Thomas Suozzi. Chris was primarily responsible for directing and managing the daily administration, communications and operations of county government. Nassau County had a $2.6 billion budget, 8,700 employees and 47 departments. Duties included dealing with the entire legislative agenda, overseeing contracts, personnel decisions, coordination with federal, state and local governments and officials, supervision of all communications and press activities and the preparation and management of the budget. Appointed at the age of 33, Christopher was the youngest person in the history of Nassau County to hold the position of Chief Deputy County Executive.

As the president and CEO of the United Way of Long Island, he oversaw the operational management and fundraising activities of the organization. By leading their strategic planning he completed the conversion to the national Community Impact Model. Program activities included many new initiatives.

Christopher is an adjunct professor of Political Science at Hofstra University and a former member of the Long Island Power Authority (LIPA) Board. He is a highly sought after political commentator and a regular contributor to Politico's Arena.

He is an avid runner, tri-athlete and an accomplished improv comic.

Christopher earned his B.A. at the University at Albany, and his J.D. at St. John's University School of Law.