Former Muslim shares about his journey to Christ 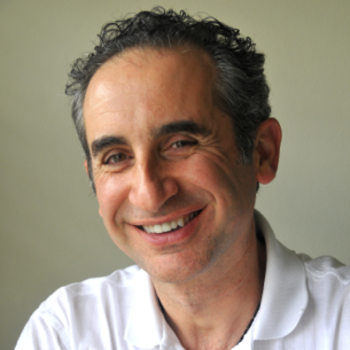 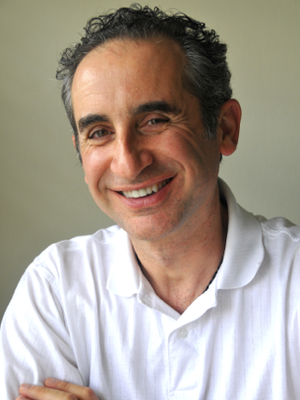 Karim Shamsi-Basha is an award-winning writer and photographer. He was born in Damascus - Syria in 1965, and immigrated to the United States in 1984. He has written the book: PAUL and me, A Journey to and from the Damascus Road, From Islam to Christ. The book has quickly become an international phenomena with coverage at Fox News, The Christian Post, The Blaze, The Huffington Post, National Public Radio, The Associated Press, The Birmingham News, The Australia News, and even the Fiji Times! Karim has been interviewed for the book by Premiere Radio, the leading Christian radio station in the UK, Thee Bob Dutko Show, and many other local and national radio and television stations. The book was the number four best seller on Amazon in books about religion.

Karim in fluent in both Arabic and English. His work as a journalist has been published in magazines all over the world including: National Geographic Traveler, Sports Illustrated, People, Time, Southern Living, Coastal Living, Portico, The New York Times, The Washington Post, and Parenting just to name a few. He has traveled on assignments to countries including: China, France, the Czech Republic, Mexico, Turkey, Italy, and Chile. In 2001, he founded Portico magazine in Birmingham, which quickly became the fastest growing magazine in the state. He was a professor of Photojournalism at Samford University in Birmingham for ten years.

He has three books published. The first, The Beauty Box, was a coffee-table book about beauty parlors in The South. The second, Shelter from the Storm, is a collection of portraits of the homeless accompanied by their quotes. This book was commissioned by the Salvation Army and has received worldwide accolades. The third, Home Sweet Home Alabama, shows Alabama as one of the most beautiful and friendly states to live in. Karim's work has also been shown in galleries around the country. In 2005, he was one of 100 photographers commissioned to photograph for the book: America 24/7. He has appeared on several television interviews for the depth of his work. Karim has written extensively for several publications including the editorial page of the Birmingham News on matters pertaining to Arab-Americans and politics. Other publications Karim has written for include B-Metro, Portico, and Birmingham Magazine as well as Aramco World magazine. He has also written an essay for the book: Alabama Christmas alongside Helen Keller and Truman Capote.

He is an activist who speaks about converting from Islam to Christianity; and about being an Arab-American. He has been the recipient of numerous awards including Pictures of the Year International, The Addy Awards, and Best Book. He has been on the faculty of numerous workshops including the Southwestern Photojournalism Seminar in Dallas. He has recently founded 4LOVE magazine about God's love with the heart, soul, mind, and body. He is a single father to the three most precious children in the world: Zade, Dury, and Demi. He lives by the motto: Carpe diem, and he seizes every moment of this beautiful gift called life.