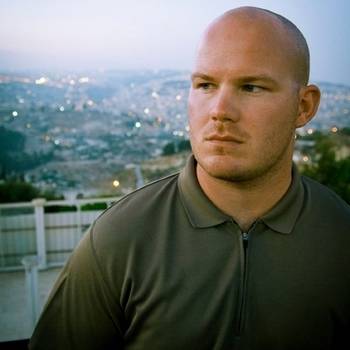 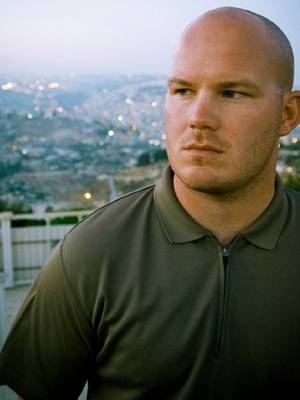 Cliff was born in Dallas, Texas and grew up in Rapid City, South Dakota. The son of a pastor, he has been involved in ministry in one form or another since birth. Cliff lives in Utah with his wife, Cassandra, and their children. He is an avid outdoor enthusiast, spending time in the mountains along the Utah-Idaho- Wyoming borders.

Cliff did his undergraduate work at Black Hills State University and his graduate studies at Liberty Theological Seminary. He has also completed the Reserve Officer Training Corps, United States Army Military Police School and the United States Army Chaplain School. He was in the U.S. Army for thirteen years, serving as an enlisted soldier, company grade officer, and eventually in the Chaplain Corps. In civilian life, he has been a youth pastor, associate pastor, and teaching pastor at several churches

Seeing that many men lacked interest in the Bible, Cliff came up with the idea of creating exciting stories based on the real life adventures of King David and his band of warriors known as the Mighty Men, found in 2 Samuel 23 and 1 Chronicles 11. After five years of research and writing, the result was his debut novel, Day of War the first entry in a series called Lion of War.

Conceived as gritty, intense, and exciting novels that would help a new generation connect with the Bible, the series was eventually discovered by filmmaker David L. Cunningham (The Path to 9/11) and producer Grant Curtis (Spiderman, Spider-man 2, Spider-man 3, Oz: The Great and Powerful). Curtis and Cunningham formed a production company named GiantKiller Pictures in order to bring the series to the big screen as a major motion picture franchise.