Good Jazz Is Not As Bad As It Sounds 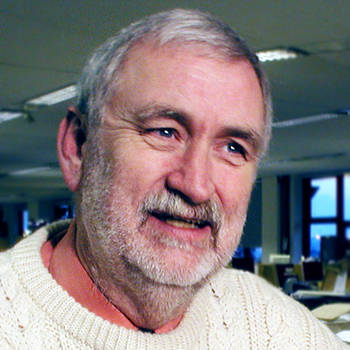 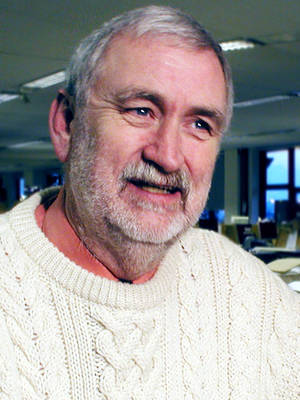 Chris was born in 1939 and took up playing clarinet at the age of 15, having been a member of the school recorder band since he was 11. After leaving school he played regularly around the London jazz scene, as a member of The Freddy Shaw Jazzmen, before becoming a professional musician with The London City Stompers and, later, with the Mike Daniels Big Band and Colin Kingwell's Jazz Bandits. Chris moved to Hampshire in 1969 and, since then, he has worked with most of the local jazz personalities, was a member of The Real Ale & Thunder Band for 18 years, and has run his own highly successful 5-piece 'Swingtet' for the last 20 years. Whilst with the Real Ale & Thunder Band, Chris was, in 1987, the musical director for an historic BBC "Songs of Praise" from The Maltings in Farnham and, since 1980; he has produced a series of music and information based jazz programmes for BBC Local radio all across the South. Currently he can be heard, every Sunday, presenting the Jazz hour between 3pm and 4pm (repeated on Tuesdays at 9.pm) on Forest FM.