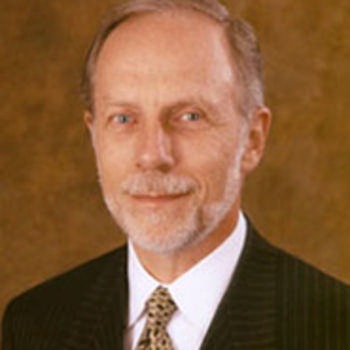 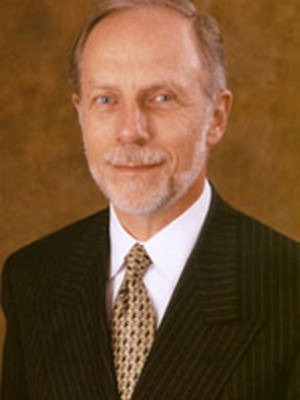 Charles Bierbauer was CNN's senior Washington correspondent and a veteran reporter covering national and international affairs. Bierbauer concluded his more than 20 years with CNN covering the U.S. Supreme Court and legal affairs where he reported the court's historic opinion on the 2000 presidential election.

Charles Bierbauer has reported on five presidential campaigns and served as CNN's senior White House correspondent for almost a decade during the Reagan and Bush Administrations. He has travelled with American presidents to all 50 states and more than 30 nations and reported on every U.S.-Soviet superpower summit from 1975 through the demise of the Soviet Union.

At ABC News, Bierbauer served as bureau chief in Moscow and Bonn, Germany. Respected for his vast knowledge of the issues and personalities behind the headlines, Charles Bierbauer shares his unique insights on elections, current affairs, and fast-breaking events across the nation and around the world.