Speaker and Author of "Get Fired Up Without Burning Out!" 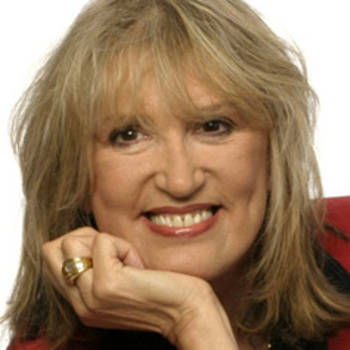 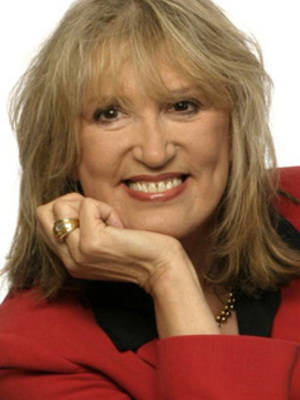 To say Carol has a colorful background is a huge understatement! She lived in an 18-foot trailer as a child...surrounded by circus performers. What colorful neighbors! After flunking out of three colleges, she was determined enough to earn a B.A. degree in Psychology and a Master's degree from New York University.

She taught Life Skills and Stress Management in a New York men's prison for five years, but then had an opportunity to move to Nashville to pursue her passion for music. When she got to Music City, she quickly started performing with a who's who of entertainers: Willie Nelson, Roy Clark, Jimmy Buffett, Johnny Cash, Mickey Dolenz of the Monkees, and many others. As an award-winning songwriter, Carol has had over 40 of her songs recorded...and as an actress has had movie roles with Sandra Bullock and Faye Dunaway. What stories she shares!

Carol returned to her roots and is now a popular speaker to associations and corporations. Whether it's health care, realtors, educators, or the corporate world,,,her message adds a fired-up spark to every conference and special event!

Carol's book, "Get Fired Up Without Burning Out", has been translated into four languages. She has now written three others and has an inspiring story in the series:
"Chicken Soup For The Soul".

From the 18-foot trailer to the star-studded stage, Carol also knows first-hand how to overcome adversity, and stay fired up through all of life's challenges. After suffering a mini-stroke at a young age, she was left permanently blind in her left eye, and recently lost her younger sister to breast cancer.

Just like you, she learns the most powerful lessons during the toughest times. Those secrets are what Carol Grace Anderson shares with your audience in her powerful 3-step action plan with immediate results!