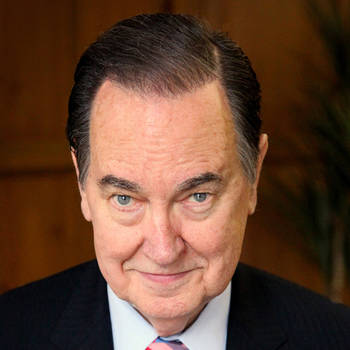 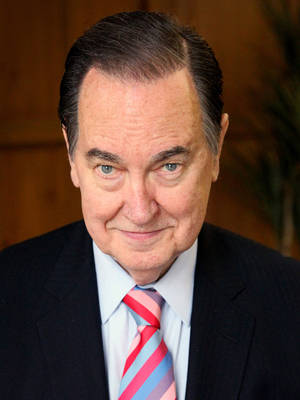 For 19 years Thomas appeared on Fox News as part of the "Fox News Watch" panel and for two of those years, he hosted his own show "After Hours" on Saturday night. For ten years he co-authored the Common Ground column for USA Today with his friend Bob Beckel.

Thomas is one of the most widely syndicated columnists in the country. He is newly married to"CJ" and after many years in the Washington, DC area, now lives in Key Largo, Florida where his wife owns the highly popular restaurant, The Fish House.

Over a half-century journalistic career, Thomas has met every president since John Kennedy and has interviewed several of them. He is a popular speaker on the lecture. circuit and raises sometimes record amounts of money for nonprofit groups.