Founder of RainmakerThinking, Inc. and Top Expert on Leadership Development and Generational Issues in the Workplace 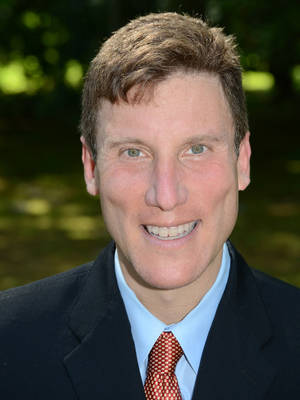 Bruce Tulgan is an adviser to business leaders all over the world and a sought-after keynote speaker and seminar leader. He is the founder and CEO of RainmakerThinking, Inc., a management research and training firm, as well as RainmakerLearning, an online training resource. Bruce is the best-selling author of numerous books including Not Everyone Gets a Trophy (Revised & Updated, 2016), Bridging the Soft Skills Gap (2015), The 27 Challenges Managers Face (2014), and It's Okay to be the Boss (Revised & Updated, 2014). Bruce lectures at the Yale Graduate School of Management, as well as other academic institutions. He has written for the New York Times, the Harvard Business Review, HR Magazine, Training Magazine, and the Huffington Post.

Since 1995, Bruce has worked with tens of thousands of leaders and managers in hundreds of organizations. In recent years, Bruce was named by Management Today as one of the few contemporary gures to stand out as a "management guru" and he was named to the 2009 Thinkers50 Rising Star list. On August 13, 2009, Bruce was honored to accept Toastmasters International's most prestigious honor, the Golden Gavel. He lives in New Haven, CT with his wife Debby Applegate, Ph.D., who won the 2007 Pulitzer Prize for Biography for her book The Most Famous Man in America: The Biography of Henry Ward Beecher (Doubleday, 2006).