Business Leader, Winner of Season One of "The Apprentice" 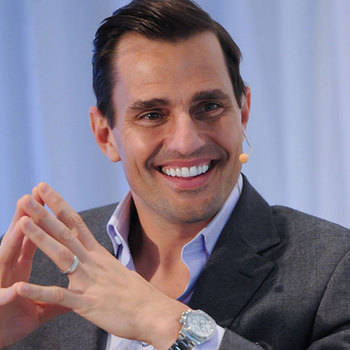 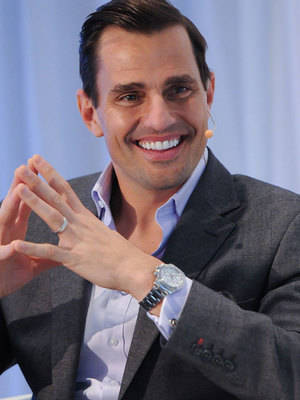 After bursting on to the scene as NBC's first Apprentice, Bill Rancic has traveled to
every part of the globe, sharing his life experiences and business acumen with tens
of thousands of leaders, businesses and organizations on a variety of important
topics. His expertise ranges from why some companies thrive in chaos -- and others
don't -- to the leadership behaviors needed in a world beset by turbulence,
uncertainty and dramatic change.

What makes Bill so unique is that he is both a student and teacher of leadership and
has a healthy obsession with what makes great companies and leaders tick.

Having invested nearly two decades living the topic, Rancic has authored four books.
These include New York Times best-seller You're Hired: How to Succeed in Business
and Life, which examines how some companies and leaders make the leap to
superior results; the enduring classic Beyond the Lemonade Stand which teaches
young people empowers them with the value of both money and positive self-image.
In addition, Rancic co-authored I Do Now What? with celebrity wife Giuliana Rancic
where they share secrets to a supportive love and true partnership in marriage. He
also just penned his first novel, First Light.

He currently resides in Chicago with his wife Giuliana and son Duke.