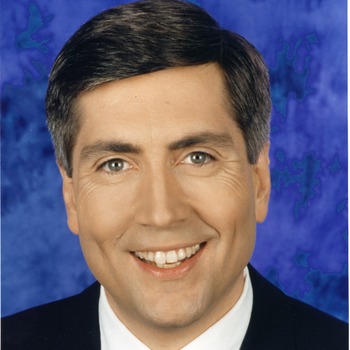 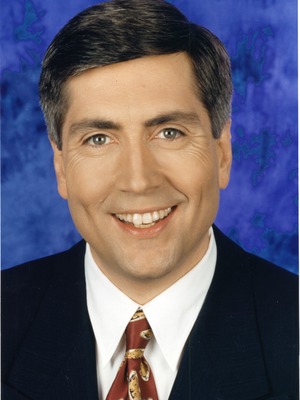 Whether interviewing celebrities live on the Oscar's Red Carpet or chatting in-studio with television and movie stars, Fox News Channel's Bill McCuddy covers all aspects of entertainment news for the number one cable news channel. McCuddy joined the channel in 1996, after a stint with NBC's "America's Talking" network. McCuddy is a regular contributor to "The O'Reilly Factor," "Your World with Neil Cavuto," and "Fox and Friends Weekend Edition." He has been a guest on "The Today Show," "Dateline" and "Late Night with Conan O'Brien." He also wrote briefly for Saturday Night Live. He enjoys live television because there's "No evidence of what you've goofed up and the lighting is very good." Bill McCuddy is currently working on a book, Stage Right: The New Emerging Conservative Hollywood.