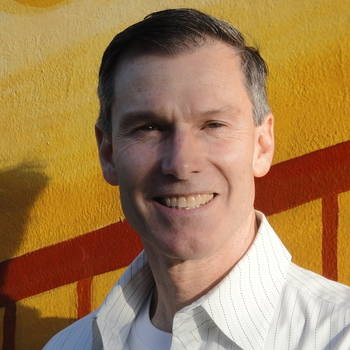 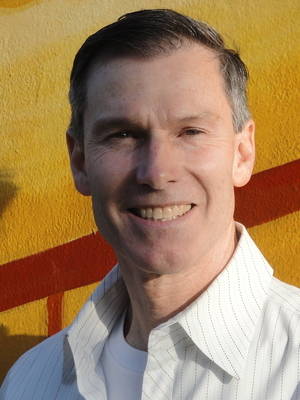 Before becoming an internationally-known teacher trainer, Bill worked in a variety of public and university settings. In middle and secondary schools, he has served as a Reading Specialist, English, Social Studies and Drama teacher, and Gifted and Talented instructor. Bill won numerous awards for his teaching skills. On the university level, Bill assisted in the training and evaluation of middle and secondary English teachers. He holds a Masters in Reading and a Ph.D. in Curriculum and Instruction from the University of North Carolina at Chapel Hill.

Though he grew up in the South, Bill McBride has lived in places as varied as Germany, Illinois, and California. After leaving the classroom, he spent six years developing and writing textbooks as an editor for a major school publisher. He then became a National Reading Consultant for Houghton Mifflin Publishing for nine years.

Six years ago Bill became an independent consultant. He has published a number of books including: PowerWords Vocabulary Development, Building Literacy in Social Studies, and If They Can Argue Well, They Can Write Well. He is perhaps best known for his heart-warming novel about a burned-out teacher who becomes re-inspired with both his profession and his life. Entitled Entertaining an Elephant, the novel is now in its 16th printing, having sold over 75,000 copies.

Bill is well known both nationally and internationally as a highly motivational speaker and presenter of innovative teaching methodologies. He speaks and train teachers on such topics as Teaching to Gender Differences, Engaging the Disengaged Student, Literacy in the Content Areas, and Using Debate to Teach Internet Research, Critical Thinking, and Persuasive Writing.