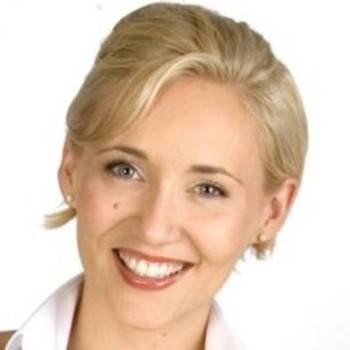 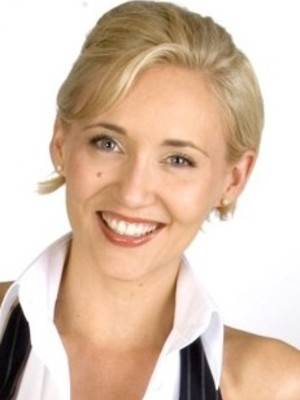 Bessie is an award winning, best selling author of 3 books for women on career, personal branding, media training, health, body image and getting past fears to reach true success.

Bessie is an Australia Day ambassador and Make A Wish Foundation Ambassador, she has traveled to visit troops in war zones such as Baghdad, Kuwait & East Timor where the Department of Defence asked her to MC entertainment for the coalition troops, she had the honour of giving an address to dignitaries of the fifteen coalition nations in a leaving ceremony for the Australian Ambassador.

She was also nominated for young entrepreneur and business woman of the year awards and lectures on personal branding, dealing with the media, women in business, her journey as a media entrepreneur, health, wellbeing, drive, organisation, motivation and relationships.

She has her own PR company, gluten free online supermarket & home delivered gourmet meal range (to add to the success of her women's health title which was reprinted five times in as many months) and runs a mentoring service for women in business.