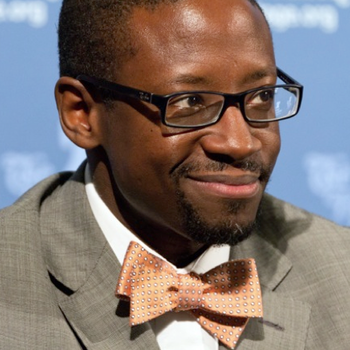 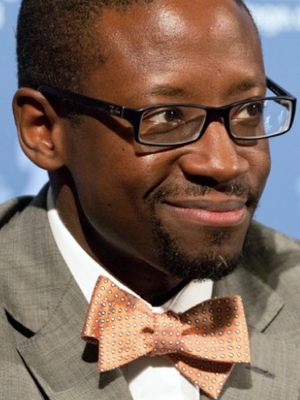 Dr. Anthony B. Bradleyis an author, professor, and public intellectual whose provocative and compelling views have made him a highly sought after lecturer, TV commentator, and cultural critic.

Bradley is Associate Professor of Theology and Ethics at The King's College in New York City and Research Fellow at renowned think tank Acton Institute. He is the author of several books, including Black and Tired, Liberating Black Theology, and most recently, Aliens in the Promised Land. Recognized as an authority on issues of race, political economy, welfare policy, religion, hip hop, and youth culture, Bradley has appeared on C-SPAN, NPR, CNN/Headline News, and Fox News, among other news outlets. He has also published cultural commentary in a variety of periodicals such as the Atlanta Journal-Constitution, the Detroit News, and World Magazine.