Developer of the Sinai-Boston Large-Scale Macroeconomic Model of the U.S. Economy 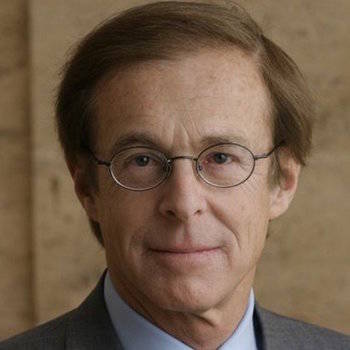 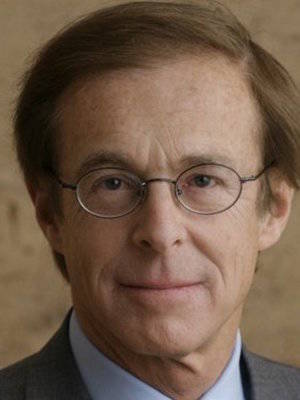 Dr. Allen Sinai is Chief Global Economist/Strategist and President of Decision Economics, Inc. (DE), an economic and financial markets information and advisory firm with offices in New York, London, Boston and Chicago. DE is a global-centric, independent provider of information products and services to a wide range of financial institutions, corporations, government, and individuals.
Prior to co founding DE in 1996, Allen had been Chief Global Economist and a Managing Director at Lehman Brothers, Inc. (1983-96) and its various subsidiaries. He previously was Senior Vice President and Chief Financial Economist at Data Resources, Inc. (1971-83), a Lexington, Mass. company headed by Harvard Professor Otto Eckstein that pioneered the use of quantitative macroeconomics and applied econometrics in forecasting the economy and financial markets for business and financial institution decisionmaking.
In what has been over four decades as a researcher, teacher, analyst, forecaster, businessman, investor, and a non-partisan and politically independent participant in public policy, Dr. Sinai is perhaps best-known as a forecaster and analyst whose work has spanned academics, financial institutions and markets, trading, investing, and business and public policy in the U.S. and global arenas. He combines an unusual blend of scientific and applied expertise in quantitative macroeconomics, macroeconometric modeling, how the financial system and economy works and interacts, using a National Economic and Financial Markets Information Systems approach to business cycles, finance and investments, the behavior of stock prices, interest rates and currencies, tactical and strategic investing. He brings to a wide range of financial, business, government and individual decisionmakers information for bottom-line decisions.
Allen Sinai has been a frequent witness before the Congress on national issues and macroeconomic policies; consulted with the Congress and the Executive branches of Government under both Republican and Democratic leaderships, including the Reagan, Bush (I), Clinton and Bush (II) Administrations; frequently interacts with the Federal Reserve, Bank of Japan, and other central banks and bankers; and has advised both Democratic and Republican leaders of the Congress.
As a Professor, Sinai has taught at a number of academic institutions including Northwestern University, the University of Illinois in Chicago, Massachusetts Institute of Technology (MIT), Boston University, New York University and Brandeis. He has contributed over 40 articles to the academic literature, organized and participated in numerous professional scientific meetings, and has served as President of the Eastern Economic Association (EEA) and the North American Economics and Finance Association (NAEFA). For many years, he has appeared in the media--television, radio, newspapers, magazines, and news services. He has lectured widely before all kinds of audiences, technical and lay, as well as to senior executives in numerous financial and business settings. He has won a number of forecasting awards, over the years predicting numerous new "Big Wave" trends or Seismic Shifts in the economy and financial markets, including almost all the business cycle turning points of the last 35 years, prediction of the last recession, financial and economic crises, the Great Recession in its longevity and severity, the latest business cycle upturn, and all the bull and bear equity markets since the early 1980s.
Dr. Sinai serves as a Board Director of Boston Private Financial Holdings, Inc., a national wealth management and private banking firm. He has earned a number of professional awards for his work. And, he has been a member of the Time Board of Economists. Of Allen, Time Magazine has said "Anyone who thinks economics is a dismal science has never been treated to the vivid commentaries of Allen Sinai."
Dr. Sinai holds a Ph.D. in Economics from Northwestern University (1969) and an A.B. Degree in Economics with Honors from the University of Michigan (1961). He is married to Lee Sinai, a writer of recreational books, including Discover Martha's Vineyard. The Sinai's have two children, Lauren and Todd, and five grandchildren.