Founder of the HOPE Foundation and Original Founder of Solution Tree 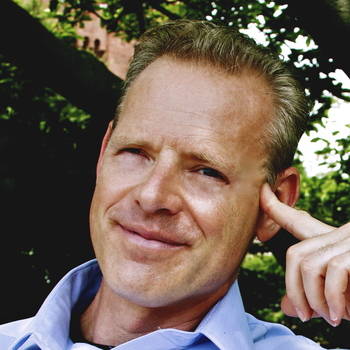 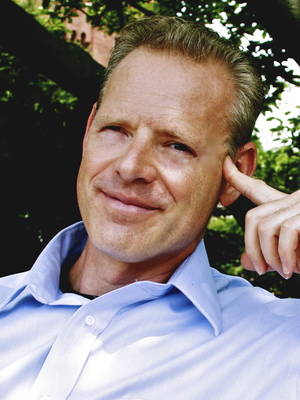 Award-winning author and educational leader, Alan Blankstein served for 25 years as President of the HOPE Foundation, which he founded and whose honorary chair is Nobel Prize winner Archbishop Desmond Tutu. A former "high-risk" youth, Alan began his career in education as a music teacher. He worked for Phi Delta Kappa, March of Dimes, and Solution Tree, which he founded in 1987 and directed for 12 years while launching Professional Learning Communities beginning in the late 1980s. He is the author of the best-selling book Failure Is Not an Option : Six Principles That Guide Student Achievement in High-Performing Schools, which received the Book of the Year award from Learning Forward. Alan is Senior Editor, lead contributor, and/or author of 18 books, including Excellence Through Equity with Pedro Noguera. He also authored some 20 articles in leading education print including Education Week, Educational Leadership, The Principal, and Executive Educator. Alan has provided keynote presentations and workshops for virtually every major U.S. Ed Org, and throughout the UK, Africa, and the Middle East. Alan has served on the Harvard International Principals Centers advisory board, and the Jewish Child Care Agency, where he once was a youth in residence.