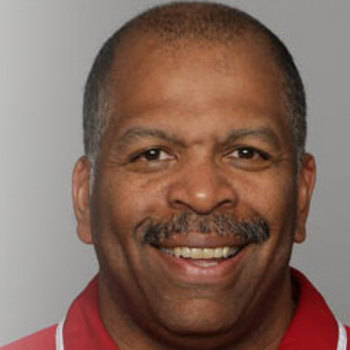 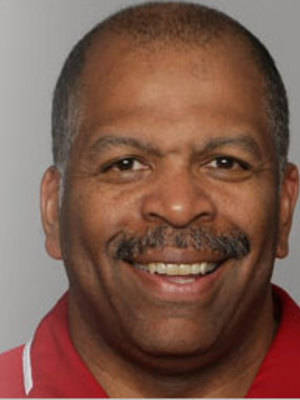 Al Harris began to receive recognition as the first unanimous all-American selection in Arizona State University history. As a college senior, at the position of defensive end, he was a finalist for the prestigious Lombardi and Outland trophies.

Al was the first round draft pick of the National Football League's Chicago Bears in 1979. Harris brought his excellence for leadership and gridiron greatness to the Bears.

While earning honors with the Bears, Al Harris learned valuable insights into team building from a proactive perspective from Mike Ditka and defensive genius Buddy Ryan. When Buddy Ryan left the Bears to become a coach and rebuild the Philadelphia Eagles, he asked Harris to bring his experience and leadership to add stability to their young defense. Al Harris not only understands what it takes to possess competitive desire, but more importantly, to win in life.

With a highly successful career in professional football as his structure and his faith in God as his foundation, Al Harris has answered the call to bring his motivation, methods, mission, and ministry to audiences all across America. As a son of a career Air Force man, Al lived and traveled throughout the world. He has resided in nine different states including the multicultural environment of Hawaii.

Al has worked as a National Account executive for a software company called LRSSPORTS, as well as coached for the San Francisco 49ers. He now is an Account Executive for Kimball Midwest. Al Harris has served churches, banquets, companies, corporations, and charities. He has also done chapels for professional football and baseball teams.