Daughter of Rape and Pro-Life Attorney 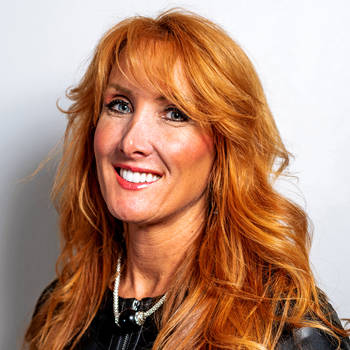 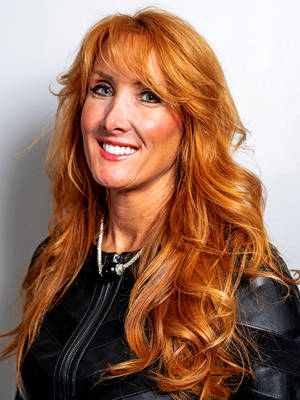 Rebecca Kiessling has been an international pro-life speaker and adoption speaker since 1995, speaking for various pro-life organizations, including right to life groups, crisis pregnancy center fundraisers, 40 Days for Life events, rallies, churches, high schools, universities, Students for Life, women's conferences, attorney conferences, adoption events, etc., throughout North America, Europe, and Latin America. She's also testified before legislatures all over the U.S. and has spoken in U.S. Congress and in parliaments throughout the world.

Politically influential, she changed the heart of Gov. Rick Perry during his presidential campaign, as well as Newt Gingrich, and many legislators across the U.S., Canada, and Europe. She's helped pregnant rape victims all around the world to choose life for their children.

She's also an attorney, and mother of 5 (two oldest are adopted,) lost 2 additional babies to miscarriage, and her 33-day old adopted daughter Cassie, who was born with special needs.

Rebecca was interviewed by a couple of her personal heroes, Dr. James Dobson, on his Family Talk radio program with four other members of Save The 1, and by Eric Metaxas on TBN and on his radio program, The Eric Metaxas Show.

She appeared in the following documentary films: The Citizens United film, "The Gift of Life with Gov. Mike Huckabee," the "40" film, "Conceived in Rape: From Worthless to Priceless," "Except in Cases of Rape? 12 Stories of Survival," and "Conceived in Rape and Other Exceptions." Rebecca has appeared on Fox's Huckabee (which has the clip of Gov. Rick Perry), CNN's Piers Morgan debating Gloria Allred, CBN's 700 Club, Catholic TV's "This is the Day," ABC's Good Morning America, EWTN's Life on the Rock and Defending Life with Fr. Frank Pavone, "Facing Life Head On," as well as the nationally-syndicated tv program "Extra." Her story has been featured in Glamour Magazine and Marie Claire Magazine.

She's also the poster child for Feminists for Life's ad, "Did I Deserve the Death Penalty," author of the Heritage House '76 pamphlet "Conceived in Rape: A Story of Hope," and the writer of, and subject of, numerous articles and blogs on LiveAction, LifeNews, and Lifesitenews.

Founder and President of Save The 1, co-founder of Embryo Defense, and board member of Pro-Life Champions (Producers of the 40 film).