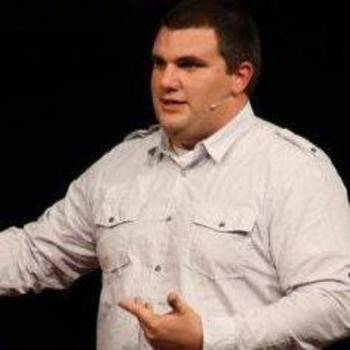 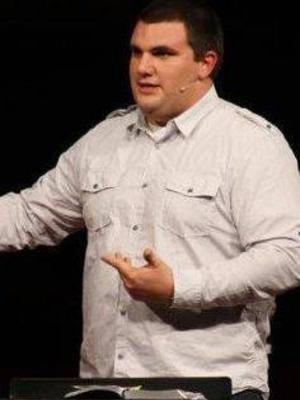 After the movie was produced, Jason went on to Georgia Southern University where he played football for the Eagles for 2 years. Before the release of the film, God called Jason to step away from football to pursue ministry. Jason had no idea how the Lord would later catapult that ministry with the release of FACING THE GIANTS in theaters across the nation as well as distribution in 57 other countries. Jason also participated in Sherwood Pictures third feature film FIREPROOF, in which he took on the role of rookie fireman Eric Harmon.

Best known for the inspirational "death crawl" scene, Jason shares a testimony of how his life was parallel with that of his character Brock. God used the movie to show him how he was living a life of mediocrity as a teenager.

Jason has a unique gift of connecting with audiences of all ages and hopes to point people to a real and authentic relationship with Jesus Christ through biblical teaching.

Jason and his wife, Meagan, live in Albany, Georgia where they attend Sherwood Baptist Church.