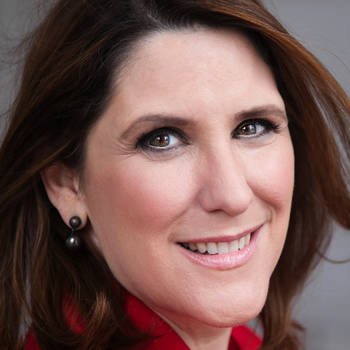 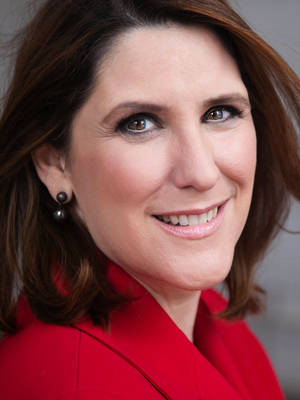 Charmaine is a writer and political commentator with public policy expertise and a track record serving in many facets of political life -- in the White House, on a presidential campaign and leading a national non-pro t. She has appeared on every major television network and cable outlet, and in print in the leading national publications. She has provided testimony in front of the United States Congress on multiple occasions, and is a frequent keynote speaker.

She has been pro led by The New York Times, which said that "her personal appeal gives her outsize visibility." The Christian Science Monitor describes her as "a pragmatic force." The New Republic describes her as "compelling." Even Mother Jones described her as "charismatic."

Serving as President and CEO of Americans United for Life for over seven years, the organization grew signi cantly, more than tripling its budget and donors. The mailing list increased by 530%; the email list increased by 6000%. During her tenure, AUL played a pivotal role in leading one of the most in uential periods of advancement in the pro-life movement's history, being involved in the passage nationwide of over 83 pieces of legislation. The organization also helped spark a Congressional Select Committee investigation. And Charmaine received the inaugural Pro-Life Advocate of the Year award in 2016 from Evangelicals for Life.

Charmaine began her career working in the White House for President Ronald Reagan in the of ce of Presidential Personnel. She also served as a Senior Advisor to the 2008 Huckabee for President Campaign, as part of the team that won the Iowa primary. Previously, she served as a Senior Fellow and Vice President of Communications at Family Research Council.
Charmaine earned a Ph.D. from the Department of Politics at the University of Virginia and received Mellon, Olin, Bradley and Kohler fellowships. While at UVA, she directed a national study funded by the Alfred P. Sloan Foundation on parental leave policy, her dissertation topic. Her B.A. is in Political Science from Wheaton College, and after the White House, Charmaine did an independent study at Oxford University in ethics and philosophy with Dr. David Cooke.

As a writer, Charmaine was featured along with Michelle Obama and Rick Warren in Time magazine's 2013 Thanksgiving feature. She is also the co-author of Mother in the Middle, an examination of childcare policy, published by HarperCollins, and is currently working on a second book related to modern feminism.