Award Winning Director of Emanuel and The Drop Box, Screenwriter, and Author 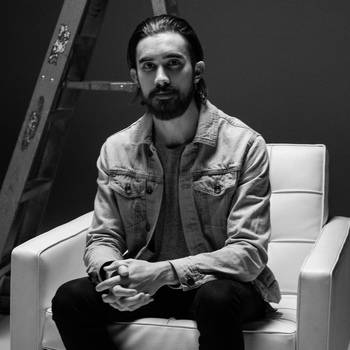 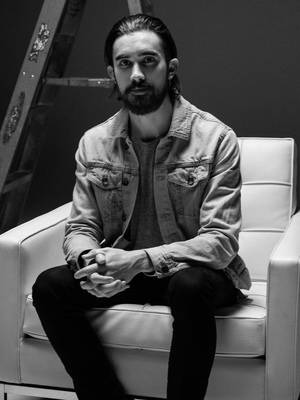 Brian Ivie is an American filmmaker and director of documentaries, often with religious and sociopolitical subject matter. He is most well known for his documentary film, "Emanuel," which tells the story of the 2015 Charleston Church Shooting, which took the lives of nine innocent African Americans. Ivie studied film and television at The University of Southern California, where he also began producing his first documentary feature, "The Drop Box," the story of a South Korean pastor, who rescues children through a small hatch built into the wall of his home. Ivie's follow-up feature, "Emanuel," from Executive Producers Viola Davis, Stephen Curry, and Mariska Hargitay, made its television debut on Starz in conjunction with the 2020 Martin Luther King Jr. national holiday. As a screenwriter, Brian has written for Netflix, Sony Pictures, and Breakwater Studios. He is represented by CAA.