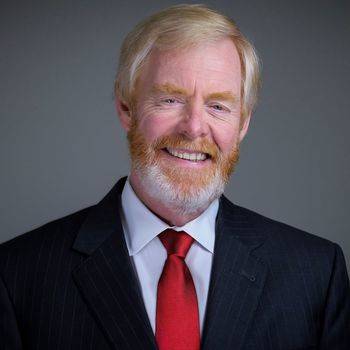 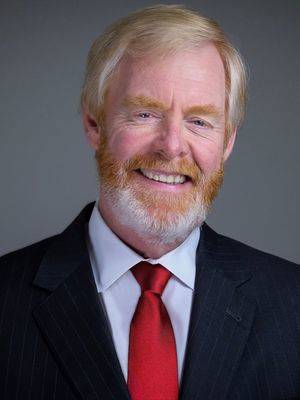 Lecturer, syndicated columnist to more than 50 newspapers around the country, television commentator, debater, marketer, businessman, author, publisher and activist, L. Brent Bozell III is one of the most outspoken and effective national leaders in the conservative movement today.

Founder and President of the Media Research Center, Mr. Bozell runs the largest media watchdog organization in America. Since its launch in 1987, the MRC has developed the largest video archive in the world; the popular NewsBusters.org blog site; the CNSNews.com internet news service; the Business and Media Institute; and the Culture and Media Institute. The MRC has over 500,000 members nationwide.

In 2010, Mr. Bozell founded ForAmerica, an organization committed to restoring America to its founding principles. In less than a year ForAmerica has grown to over 1.5 million Facebook followers. In 1998, Mr. Bozell founded and was the first president of the Parents Television Council, the largest group in America dedicated to a restoring responsibility to Hollywood.

Before founding the MRC, Mr. Bozell was the finance director and later the president of the National Political Action Committee.

Mr. Bozell's bi-weekly column is syndicated by Creators Syndicate to over 50 media outlets nationwide. His writings have also appeared in numerous other outlets including the Wall Street Journal, The Washington Post, the National Review and USA Today. He is the author of three books, including And That's the Way It Is(n't) (with Brent Baker), Weapons of Mass Distortion and Whitewash (with Tim Graham).

He has been a guest on numerous television programs, including the O'Reilly Factor, Nightline, The Larry King Live and the Glenn Beck Show. He appears weekly on the "Media Mash" segment of Hannity, on the Fox News Channel.
Named the 1998 Pew Memorial Lecturer by Grove City College, Mr. Bozell is a frequent speaking guest on school campuses and for civic and political organizations around the country.

Mr. Bozell received his B.A. in History from the University of Dallas, where he was named the 1998 Alumnus of the Year. He is married, with five children and four grandchildren.