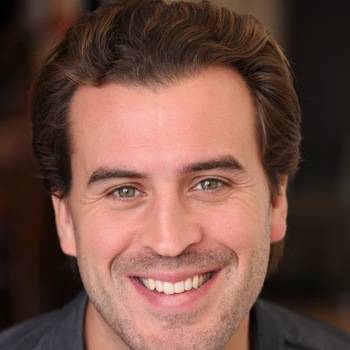 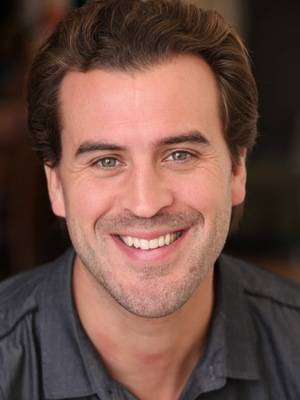 It is rare to find a true Renaissance man anymore, but that's just that you get with Ben Utecht. Ben has always chased his dreams, finding his way from a small river town in Minnesota to a Super Bowl championship field. Whether it was becoming a world champion in football, singing with major symphonies, serenading Muhammad Ali on his 70th birthday, or stepping into a national advocacy role, Ben has found success in many realms. He honed his already keen public speaking skills at the University of Minnesota, where he graduated with a degree in communications and even started a master's degree in sports management before being swept up into the NFL.

Ben has established himself as a prominent national leadership and motivational speaker for corporations, conventions, and non-profit events. Both of his programs, The Champion's Way and The MVP Program , stem from lessons he learned in the locker room with Hall of Fame coach Tony Dungy and in the huddle with future Hall-of-Famer Peyton Manning. The Champion's Way spotlights and breaks down "The 4 Ls" of leadership: listening, learning, language, and love. The MVP Program comes from Ben's experience with concussions. It inspires audiences to truly care about their minds and to discover how integral memory is to identity. Both programs illuminate dynamic ways to succeed in business and life.

"I believe, as a speaker, that vulnerability equals connectivity. This is why I approach my keynote presentations with a mission of bringing you on an emotional journey through my life, into a hall-of-fame huddle, and onto a field of high-impact lessons. All our lives tell a story, and this is how I tell mine!"

As an influential advocate for brain health, Ben served as the national spokesperson for the American Academy of Neurology and currently sits on the prestigious board of the American Brain Foundation. Ben was given the AAN's most esteemed honor, the Public Leadership in Neurology Award, in 2014. Also at that time, Ben released a music video for his song "You Will Always Be My Girls," written as a love letter to his wife and daughters with the goal of emotionally connecting people to the importance of their memories. The video has impacted the lives of many, garnering over 1.3 million YouTube views to date.

Ben can now add "author" to his resume, with the release of his new book Counting the Days While My Mind Slips Away, published by Simon & Schuster. The book is the first memoir from a former NFL player who left the game as a result of concussions. It takes the reader on a heart-felt journey through the ups and downs of Ben's life with faith, family, and football. Ben has a message of hope that has reached a nation-wide audience, inspiring people to value every moment to its fullest.

Counting the Days While My Mind Slips Away is available in hardcover, eBook, and audiobook formats wherever books are sold.